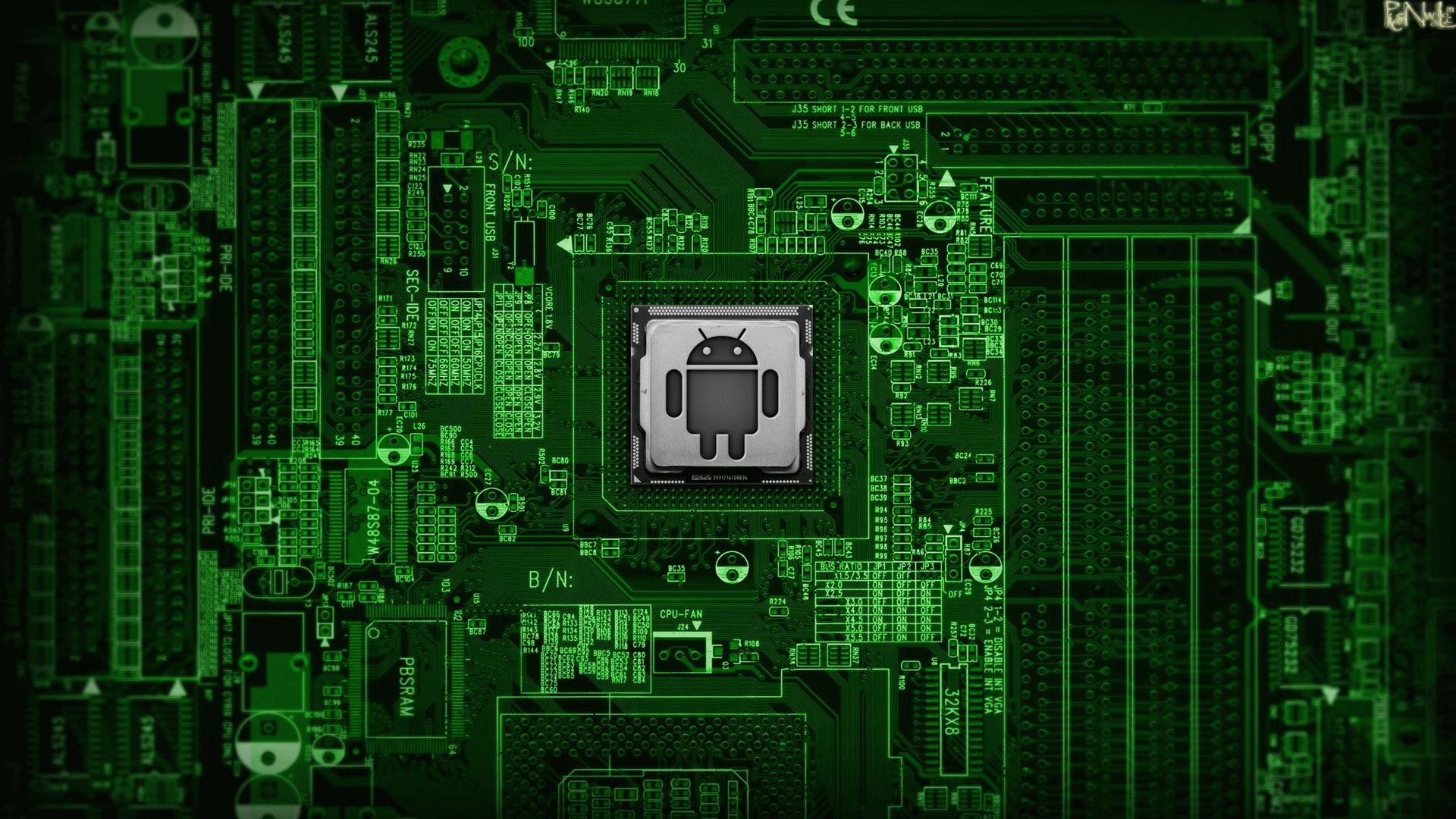 Effective Java is considered by many, one of the most important books for writing Java code that is maintainable in the long run and efficient at the same time. Android is using Java and that means that all of the advice given in the book must be applicable, right? Not exactly. Some people consider that most of the advice given by the book are not applicable in the Android development world. In my opinion, this is not the case. I believe that there are parts of the book that are not applicable, either because not all Java features are optimized to be used with Android (e.g. enums, serialization, etc) or due to the limitations that a mobile device has (e.g. Dalvik/ART behaves differently than a desktop JVM) . Nevertheless, most of the paradigms in the book can be used with little to no modification and can contribute to a healthier, cleaner and more maintainable code base.
Force non-instantiability

If you do not want an object to be created using the new keyword, enforce it using a private constructor. Especially useful for utility classes that contain only static functions.

Instead of using the new keyword and the constructor use a static factory method (and a private constructor). These factory methods are named, are not required to return a new instance of the object each time and can return a different subtype depending on what’s needed.

Using static factories can make testing difficult. If that’s the case, consider using non-static factories that you can mock during testing (or a factory interface that a fake can implement).

When you have an object that requires more than ~3 constructor parameters, use a builder to construct the object. It might be a little more verbose to write but it scales well and it’s very readable. If you are creating a value class, consider AutoValue.

Immutable is an object that stays the same for its entire lifetime. All the necessary data of the object are provided during its creation. There are various advantages to this approach like simplicity, thread-safety and shareability.

class M {
[…]
M sequel() {
return M.create(this.title + ” 2″);
}
}
// Use like this:
Movie toyStory = Movie.create(“Toy Story”);
Movie toyStory2 = toyStory.sequel();
It might be difficult to make every class immutable. If that’s the case, make your class as immutable as possible (eg, fields private final and the class final). Object creation might be more expensive on mobile, therefore don’t over do it.

Java provides type-safety and we should be grateful for it (see JS). Try to avoid using raw types or the Object type when possible. Generics provide, most of the times the mechanism to make your code type safe on compile time.

// DO
List movies = Lists.newArrayList();
movies.add(“Hello!”);
[…]
String movie = movies.get(0);
Don’t forget that you can use generics and in your methods for parameters and returned values.

// DO
List sort(List input) {
[…]
}
To be a little more flexible you can use bounded wildcards to extend the range of types that you accept.

When having to return a list/collection with no result avoid null. Returning an empty collection leads to a simpler interface (no need to document and annotate the null-returning function) and avoids accidental NPE. Prefer to return the same empty collection rather than creating a new one.

Having to concatenate a few Strings, + operator might do. Never use it for a lot of String concatenations; the performance is really bad. Prefer a StringBuilder instead.

String latestMovieOneLiner(List movies) {
StringBuilder sb = new StringBuilder();
for (Movie movie : movies) {
sb.append(movie);
}
return sb.toString();
}
Recoverable exceptions
As a personal preference, I am not in favor of throwing exceptions for indicating errors, but if you do so, make sure the exception is checked and the catcher of the exception is able to recover from the error.

This list is by no mean a complete list of the advice that is given in the book nor the short text explanations full-depth justifications.

One thought on “Effective Java for Android Development”